Madison’s parents were young-looking, with her mother being similarly petite.

Madison helped to bully Taylor as a member of the Trio.

At some point, she encountered Point_Me @_The_Sky and a number of other heroes at a photoshoot, alongside Emma and Sophia. The three of them made fun of a disabled girl who was at the photoshoot, alienating most of the heroes.

When Taylor and the Trio were called in to discuss punishment for their behavior, Madison was accompanied by her parents. She was the only one of the three who looked upset.

When Taylor was publicly revealed as Skitter, Madison was one of many students interviewed.Madison would later imply that she faced stigma for her bullying, as while her name was kept out of the media «word still got out.»

At some point, Jessica Yamada talked to her in an attempt to get a better grasp on Skitter’s personality. Madison would ultimately come to feel regret for her actions, and would try to research Taylor.

Madison’s bullying tended to be more juvenile than the others. She was one of the few students to be friends with Sophia Hess. Taylor felt an ugly, sour feeling when she saw her looking at her. She helped Sophia pour juice on Taylor, laughing «like it was the funniest thing in the world».

Madison was popular because boys liked her and she had friends. Taylor speculated that guys liked her because she was appealing without being intimidating.

Unlike Emma and Sophia, Madison would come to feel remorse for her actions when she learned of Taylor being Skitter; she also admitted that she was haunted by the belief that her cruelty may have contributed to making Taylor more ruthless. 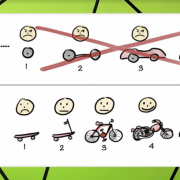 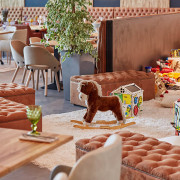 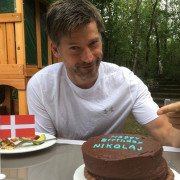 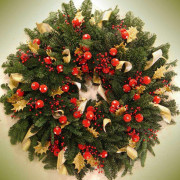 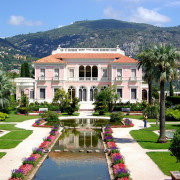 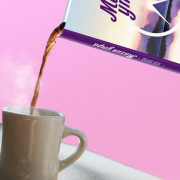 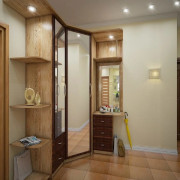